by News Desk
November 2, 2018
Headlines, US News
No Comments

New Jersey health officials report a 10th medically fragile child confirmed to have the adenovirus infection has passed away. The child had been a resident of the Wanaque Center for Nursing and Rehabilitation in Haskell.

To date, a total of 27 pediatric cases have been associated with this outbreak. In addition, a staff member at the facility — who has since recovered — also became ill as part of the outbreak. The child had become ill before Oct. 22.

To date, the individuals associated with the outbreak became ill between Sept. 26 and Oct. 29. The affected children had severely compromised immune systems — including respiratory problems — before the outbreak began.

This is beyond heartbreaking. I am continuing to monitor the situation with the Department of Health. This particular strain of the virus coupled with the severity of the underlying illnesses in the children has resulted in an exceptionally high mortality rate. If you work in a facility or have family members in a long term care facility or a hospital please take extra care this season to ensure you are using all precautions to ensure no further spread of this or other illnesses. Wash your hands before and after visiting, do not visit someone if you feel ill yourself, get a flu shot, keep vigilant.

According to a Patch report, Assemblywoman Schepisi will introduce legislation that would require facilities to notify patients’ families within 24 hours of an outbreak or other health emergencies. 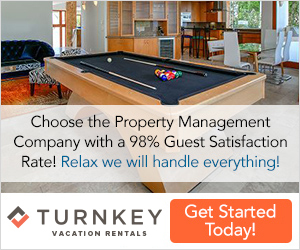