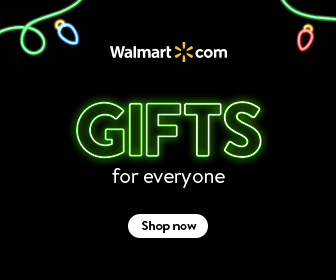 UN health officials are reporting the 20th wild poliovirus case in Afghanistan, making it the most cases seen in the country since 2015.

The latest case reported is from Shaheed-e-Hassas district of Urozgan province– a 3-year-old boy who is now permanently paralyzed by the poliovirus.

The Minister of Public Health, Dr Ferozuddin Feroz, expressed his deep concern that Afghanistan now has the highest number of polio cases in the world: “We now have more polio cases than the last two years. This is serious and we as parents, community members, and a nation have an obligation to protect our children. This young boy has been needlessly paralyzed and his life forever changed before it has even started. We must do better to protect our children. We would like to stress that all parents and caregivers must repeatedly vaccinate all their children under five every time the vaccine is offered. Polio is serious and has lifelong consequences, but we have the power to eradicate it from our country and the world.”

Polio is a crippling and potentially fatal infectious disease. There is no cure and the polio vaccine is the only safe and effective way to protect children. All children should be vaccinated against polio during each campaign, until they reach the age of five.