Officials say the disease had been detected on a farm where 4,600 pigs were being raised. 171 of the pigs had died and 270 were found sick, according to the ministry.

ASF arrived in China in early August and has been recorded in different areas of the country, in some cases more than one-thousand kilometers apart. 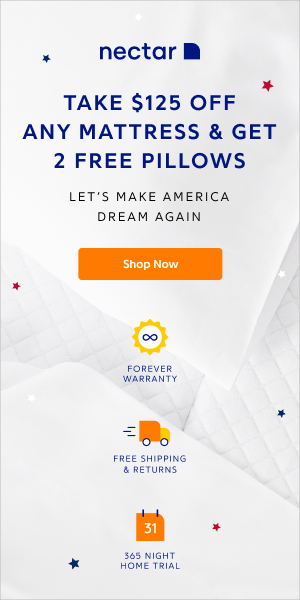