Scientists at The Pirbright Institute have identified African swine fever virus (ASFV) proteins that can trigger an immune response in pigs. The team hopes to develop a vaccine using these proteins that is capable of protecting against the deadly disease.

Published in Frontiers in Immunology, the study shows that when some pigs were challenged with a virulent strain of ASF after receiving a vaccine that included the identified proteins, the level of virus in the blood was reduced. “This demonstrates that this method of vaccination could provide effective protection to pigs, though further work is needed”, said Dr Chris Netherton, Head of the ASF Vaccinology Group at Pirbright.

To determine which ASF proteins should be used in the vaccine, the team screened proteins to find those that activated immune cells in pigs, which had previously been infected by a weakened form of ASFV. The 18 proteins that generated the strongest immune cell response were then transferred into viral vectors; viruses which deliver the ASF proteins to pig cells, but are not harmful to pigs.

“ASFV has more than 150 proteins; understanding which of these triggers an immune response is difficult but crucial for creating this kind of vaccine. Now we have identified proteins that activate pig immune cells, we can work on optimizing the vaccine components to ensure pigs are protected against virulent ASF strains” added Dr Netherton.

Read more at The Pirbright Institute 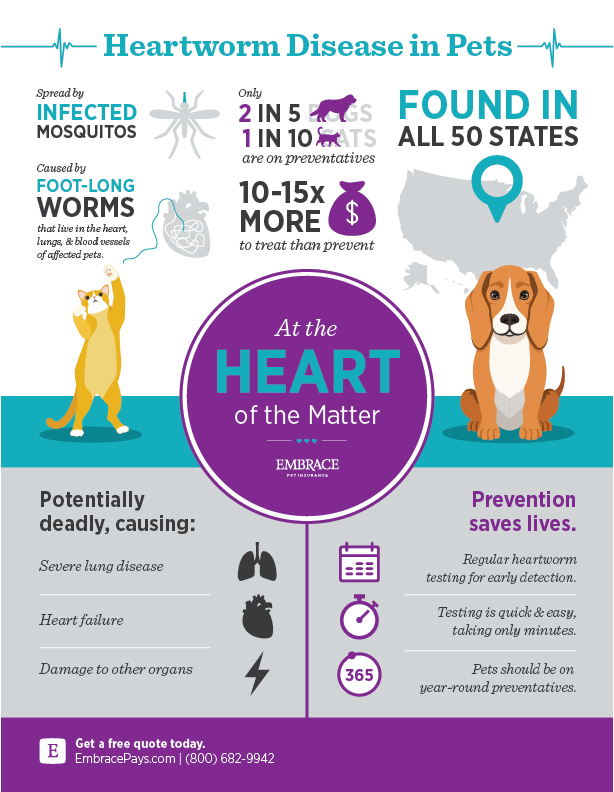