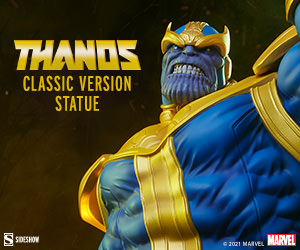 In an African swine fever (ASF) update from the The Food and Agriculture Organization of the United Nations (FAO), an outbreak was reported in the country of Bhutan, the landlocked country bordering China and India in South Asia.

According to FAO: On 13 May, the first ASF outbreak was confirmed in Phentshogling town, Chhukha district, Bhutan, causing deaths of more than 30 stray pigs. The infected area is bordering with West Bengal State of India. It is also reported that these pigs uncontrollably move across Bhutan-India border.

Bhutan is the 16th country in Asia to report an ASF outbreak.

In response to the first ASF outbreak in the country, the authority has implemented control measures including 3D (Depopulation, Disposal and Disinfection) operation, surveillance in the infection and protection zones, sensitization and awareness raising, and quarantine and movement control.

ASF is not a health-risk to humans but only to wild and domestic pigs. The virus can survive for long in cured, dried and salted pork and often gets introduced to the farm through swill feeding of pigs. There is currently no cure nor is there an effective vaccine or treatment available for ASF. Once pigs are infected, the only measure is to cull the affected pig populations.