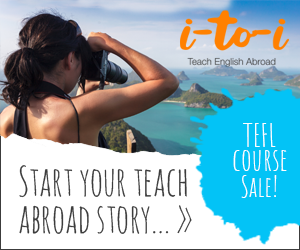 In a follow-up on the African swine fever outbreak in Vietnam, Vietnam’s Ministry of Agriculture (MARD) announced this week an escalation and spread of the pig virus in the country.

As of February 28, African swine fever (ASF) occurred in 96 households, 33 villages, 20 communes, 13 districts of 6 provinces and cities including: Hung Yen and Thai Binh. , Hai Phong, Thanh Hoa, Hanoi and Ha Nam. ASF has appeared in all wild pigs (in Van Xa commune, Kim Bang district, Na Nam). The total number of infected and culled pigs was nearly 2,350 (with a total weight of over 172.5 tons) and caused tens of billions of losses.

According to Deputy Minister of Agriculture and Rural Development Phung Duc Tien, one of the reasons for spreading the epidemic is the merger of the district-level veterinary agency into an agricultural technical service center, but the organization of implementing the prevention and combat tasks Animal diseases are stagnant, inefficient, there are many shortcomings and shortcomings.

Minister of Agriculture and Rural Development Nguyen Xuan Cuong said that ASF does not spread to humans but is very dangerous because it spreads very quickly, and there is no vaccine to prevent disease. If not fiercely prevented, it will greatly affect the livestock industry.