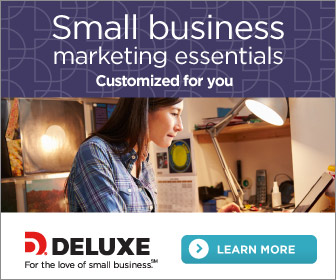 NCHD have notified the residents and the burrows, which are located on private property, which will be treated. The area will be closely monitored to determine if further action is required.

Officials are urging the public to take precautions to reduce their risk of exposure to this serious disease, which can be present in fleas, rodents, rabbits and predators that feed upon these animals. The disease can be transmitted to humans and other animals by the bite of an infected flea or by direct contact with an infected animal. To limit possible exposure, people are encouraged to avoid rodent burrows and keep dogs on a leash as required by Arizona State law.

Symptoms of plague in humans generally appear within two to six days following exposure and include the following: fever, chills, headache, weakness, muscle pain, and swollen lymph glands (called “buboes”) in the groin, armpits or limbs. The disease can become septicemic (spreading throughout the bloodstream) and/or pneumonic (affecting the lungs), but is curable with proper antibiotic therapy if diagnosed and treated early. Persons living, working, camping or visiting in areas where plague and/or rodents are known to be present are urged to take the following precautions to reduce their risk of exposure:

In case of illness see your physician immediately as treatment with antibiotics is very effective.