Less than a month after UK health officials reported on the first global report of HLAziR N. gonorrhoeae which is also resistant to ceftriaxone, health officials in Australia issued an alert over two recent cases of  multi-drug resistant gonorrhea- one diagnosed in Western Australia and one in Queensland.

According to Professor Brendan Murphy, Commonwealth Chief Medical Officer, evidence suggests that one of the Australian cases acquired their infection in Southeast Asia.

Drug-resistant gonorrhea exists in many countries, including Australia. However, these latest cases and a recent one in the UK appear to be the first reported that are resistant to ALL of the antibiotics that have been in routine use against gonorrhea.

The number of gonorrhea cases has been increasing in all Australian States and Territories in the last few years.

The best way to prevent gonorrhoea is to practice safe sex. It is important when travelling, and at home, to use appropriate precautions, such as barrier protection like condoms and dams, when engaging in all types of sexual activity.

At-home testing for Gonorrhea. Get lab-certified results in a few days and have a prescription sent to your pharmacy. Order now!

Untreated gonorrhoea can have serious complications, including pelvic inflammatory disease and infertility in women.

People who have had new sexual partners are advised to get tested regularly. 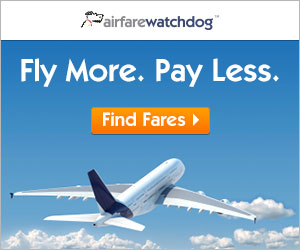