In a follow-up on the Legionnaires’ disease outbreak in the Evergem area, Flanders, Belgium, health officials now report (computer translated) 19 cases, including two deaths, as of May 17.

Most cases are clustered geographically to the Evergem area, either by place of residence or their working area.

The latest case was a man commutes daily through the southern Ghent canal zone. His illness started later than those of the other patients. This strongly suggests that the source of the contamination has been active for several days.

Joris Moonens, spokesperson for Care and Health: “We expect that more patients will be added in the coming days. After all, the period of possible infection has been longer than we had initially hoped, and even if the source has stopped, patients can still fall ill until 19 days later. The most important advice remains to be aware of symptoms (dry cough, fever, headache, flu-like feelings) and to report in time to the doctor, who will refer you to the antibiotic treatment hospital for diagnosis of legionella. The chance of infection remains small. ”

Joris Moonens: “We have contacted the biggest contenders for being the source of contamination and they have disinfected all their cooling systems. The most likely sources have therefore already been addressed. In the coming days we will do that at as many other companies as possible that have installations that can be a source of contamination. In this way we do everything possible to remove as many potential sources as possible and to stop new infections. That is our absolute priority. We also continue to do everything we can to actually identify the source, but we must keep repeating that that chance is small.” 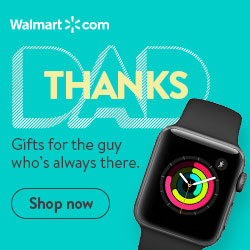