by News Desk
September 5, 2019
Headlines, Latin America and the Caribbean
No Comments

The Brazil Ministry of Health reported Tuesday that over the past 90 days, 2,753 confirmed measles cases in 13 Brazilian states.

The Ministry of Health also pointed out that four deaths due to the disease were recorded: three deaths in the state of São Paulo (two children and one adult); and one in the state of Pernambuco (a child). All four cases were unvaccinated (all three children were under the age of one).

The Ministry of Health has already allocated 1.6 million extra doses of the Triple Viral Vaccine to all states to secure the extra dose against measles in all children from six months to 11 months and 29 days. Only for the 13 states that are in active measles outbreak, 960,907,000 doses will be allocated.

Of this total, 56% has already been sent to the state of São Paulo. 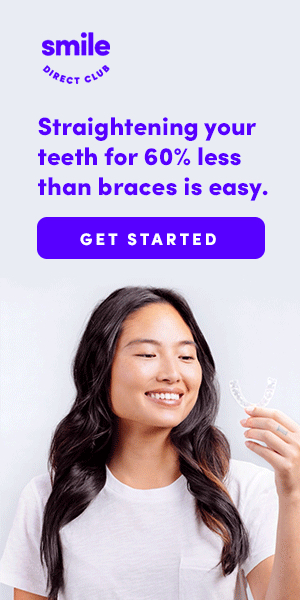 Diagnosis Laboratory checks and serologic assays are available that specifically establish the...

You are so awesome! I don't suppose I've truly read through something...

Wonderful blog! Do you have any recommendations for aspiring writers? I'm planning...