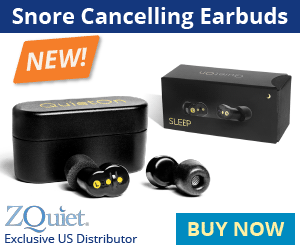 California’s elimination, in 2016, of non-medical vaccine exemptions from school entry requirements was associated with an estimated increase in vaccination coverage at state and county levels, according to a new study published this week in PLOS Medicine by Nathan Lo of the University of California, San Francisco, and colleagues.

Vaccine hesitancy, the reluctance or refusal to receive vaccinations, is a growing public health problem in the United States and globally. The effectiveness of state policies that eliminate non-medical exemptions to childhood vaccination requirements has been unclear. In the new study, researchers used publicly available data from the US Centers for Disease Control and Prevention on coverage of measles, mumps, and rubella (MMR) vaccination and rates of both non-medical and medical exemptions in children entering kindergarten. The dataset included information on 45 states from 2011 to 2017 and county-level data from 17 states spanning 2010 through 2017.

“These study results support the idea that state level governmental policies to remove non-medical exemptions can be effective strategies to increase vaccination coverage across the United States,” the authors say.