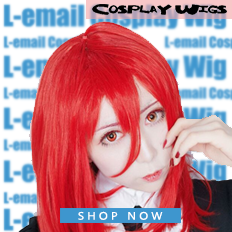 Officials with the BC Centre for Disease Control (BCCDC) are reporting an increase in syphilis cases prompting them to remind British Columbians to speak with their health care professional about testing for sexually transmitted infections (STIs), especially those with new sexual partners, or people who are pregnant.

“After seeing syphilis infections decrease for several years, rates of syphilis began to climb again earlier this decade,” said Dr. Bonnie Henry, Provincial Health Officer. “We’ve been working to address syphilis in B.C. and raise awareness about testing among men who have sex with men. We are currently working with our partners to see what more we can do to reduce the number of infections but we also need the public to be aware of the risk and to be proactive about testing and treatment.”

While syphilis continues to disproportionately affect gay, bisexual and other men who have sex with men in B.C., infections are also increasing among women. There has been a nearly 40 per cent increase of infectious syphilis among women 15 to 49 years old from 2017 to 2018.

After many years of no cases of congenital syphilis in the province, B.C. identified two cases in 2019.