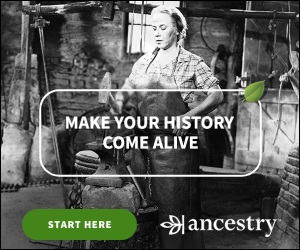 As of April 5, 2019, there have been 63 laboratory-confirmed cases of Salmonella Enteritidis illness investigated in the following provinces: British Columbia (23), Alberta (10), Saskatchewan (8), Manitoba (10), Ontario (10) and Quebec (2).

Individuals became sick between November 2018 and March 2019. Eighteen individuals have been hospitalized. Two deaths have been reported; however, it has not been determined whether Salmonella was a contributing cause in these deaths.

The source of the outbreak has not been identified, and the investigation is ongoing.

Lyme disease: Prolonged courses of antibiotics can ‘lead to harmful health outcomes’, according to Canadian experts

Canada: 10 infants treated for congenital syphilis in the last six months in Manitoba

One thought on “Canada: Salmonella outbreak reported in six provinces”