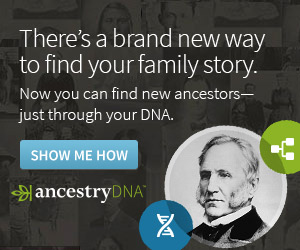 Winnipeg health officials are reporting unprecedented high rates of syphilis to date in 2018.

Over 120 cases were reported annually in 2015, 2016 and 2017, and as of the end of June 2018 the number of cases managed by the Winnipeg Regional Health Authority (WRHA) has already exceeded this annual number.

Congenital syphilis cases have been confirmed. Cases are detected in all community areas in Winnipeg, as well as other regions in Manitoba.

According to a Health Thoroughfare report, “This year is the highest [syphilis incidence] we’ve ever seen. And if you go back to 2008, we had less than a dozen,” stated Dr. Pierre Plourde from the Winnipeg Regional Health Authority. The expert also said that the rates of this sexually transmitted disease are continuously increasing since 2012.

However, “that is a bit unusual, as it is increasing at a phenomenal rate,” Dr. Plourde added.