Twenty-nine cases of monkeypox have been detected in the Central African Republic (CAR) since the outbreak was confirmed in March.

The WHO said since the beginning of 2018, recurrent monkeypox outbreaks have been reported in three health districts in the centre, the east and the south-west of the country.

“Eleven cases have been laboratory confirmed out of 23 samples tested. Among the confirmed cases, 63% are female and 45% are aged between 20 and 30 years. Two confirmed cases are age five and below,” the WHO stated.

Current interventions include the strengthening of disease surveillance has been strengthened in the affected Mbaïki health district. Capacity for case management, infection prevention and control have been enhanced at health facility level.

Awareness campaigns have been conducted in affected villages. Free healthcare support is being provided to all monkeypox patients in health facilities across the country. 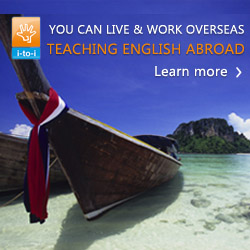