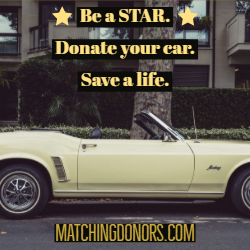 Officials with the Bureau of Epidemiology with the Thailand Ministry of Health have reported a total of 2063 chikungunya cases from 19 provinces, through Mar. 4. The southern part of the country has seen the most cases.

The areas with the highest morbidity include Phuket, Songkla, Pattani and Pangnga. More than half the cases were reported in people 15 to 44 years of age.

Measles (Tigdas) epidemic in the Philippines: 16K cases in first two months of 2019

Hi there, just turned into aware of your blog thru Google, and...

It's a shame you don't have a donate button! I'd without a...