In Sichuan province, China, a circulating vaccine-derived poliovirus type 2 (cVDPV2) has been confirmed, according to the Global Polio Eradication Initiative.

The virus was isolated from stool specimens of an acute flaccid paralysis (AFP) case from Liangshan Yi Autonomous prefecture with onset of paralysis on April 25.

The stain is genetically linked to a VDPV2 isolated from an environmental sample from Xinjiang province, collected on April 18, 2018.

Lastly, Angola recorded its second case of cVDPV2 this year, in Kuvango district, Huila province, with symptom onset on May 30. 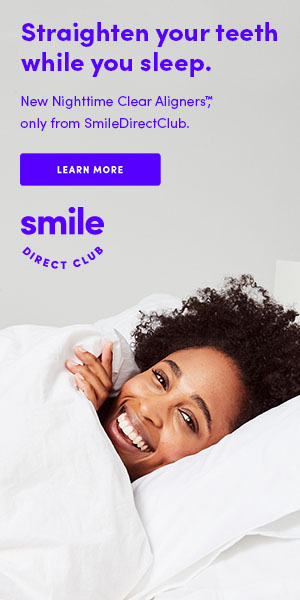