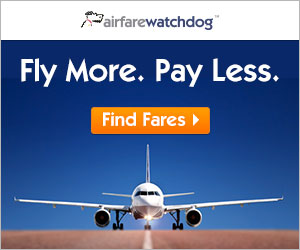 In a follow-up report on the cholera outbreak in Zimbabwe, in 15 areas across the country a cumulative total of 6,643 suspected cholera cases (98 confirmed) and 48 related deaths (case fatality ratio 0.73 per cent) have been reported three weeks into the outbreak.

An estimated 22 per cent of the suspected and confirmed cases are children under five years of age.

Harare City is the epicenter of the outbreak where up to 98 per cent (6,526) of the cases have been recorded. The most affected suburbs in the city are Glen View, Budiriro, Mbare, Glen Norah and Waterfalls. The outbreak had spread across the country to other provinces including, Mashonaland Central (Shamva and Seke districts), Mashonaland East (Marondera, Murehwa, Mutoko and Wedza districts), Manicaland (Buhera and Makoni districts and Mutare City), Midlands (Gokwe North district) and Masvingo (Masvingo district).

A cholera outbreak was declared in Zimbabwe on 6 September 2018 and the Government declared a state of emergency on 11 September.

The Ministry of Health and Child Care is leading the the response at the national level. Interventions by local authorities and humanitarian partners, include health and hygiene promotion, the supply of clean water, fixing of blocked sewer lines and the distribution of NFIs. An Oral Cholera Vaccine (OCV) mass vaccination campaign is planned to protect the population at risk of cholera in Harare city and surrounding areas. The disease is reportedly showing resistance to ciprofloxacin, which is the first line of treatment, and azithromycin is not easily available.