by Press Release
December 16, 2020
Animal diseases, US News
No Comments

For the first time since routine surveillance for Chronic Wasting Disease (CWD) was instituted in 2002 in Ohio, the Ohio Department of Natural Resources (ODNR) Division of Wildlife has identified a positive test for CWD in a wild Ohio white-tailed deer in Wyandot County.

Officials are gathering additional details about the adult male deer taken by a hunter on private property.  Tissue samples were submitted for testing by a taxidermist and the positive test was identified after results were obtained on Thursday, December 10, 2020.

The Division of Wildlife has conducted routine surveillance for CWD since 2002, testing more than 25,000 deer without finding a CWD positive deer in the wild herd. CWD has previously been detected at captive deer breeding facilities in Ohio.

CWD is a fatal neurological disease that affects white-tailed deer and other similar species, including mule deer, elk, and moose. According to the Centers for Disease Control and Prevention, there is no strong evidence that CWD is transmissible to humans.

he Division of Wildlife will implement its CWD response plan, which includes enhanced surveillance within a 10-mile radius of the CWD positive deer location in Wyandot County. Mandatory deer disease sample collection will occur on all remaining Killdeer Plains Wildlife Area controlled hunts. Hunters who harvest a deer in Wyandot County during the remaining deer hunting season, which closes on Sunday, February 7, 2021, will be contacted to obtain disease samples by Division of Wildlife staff. 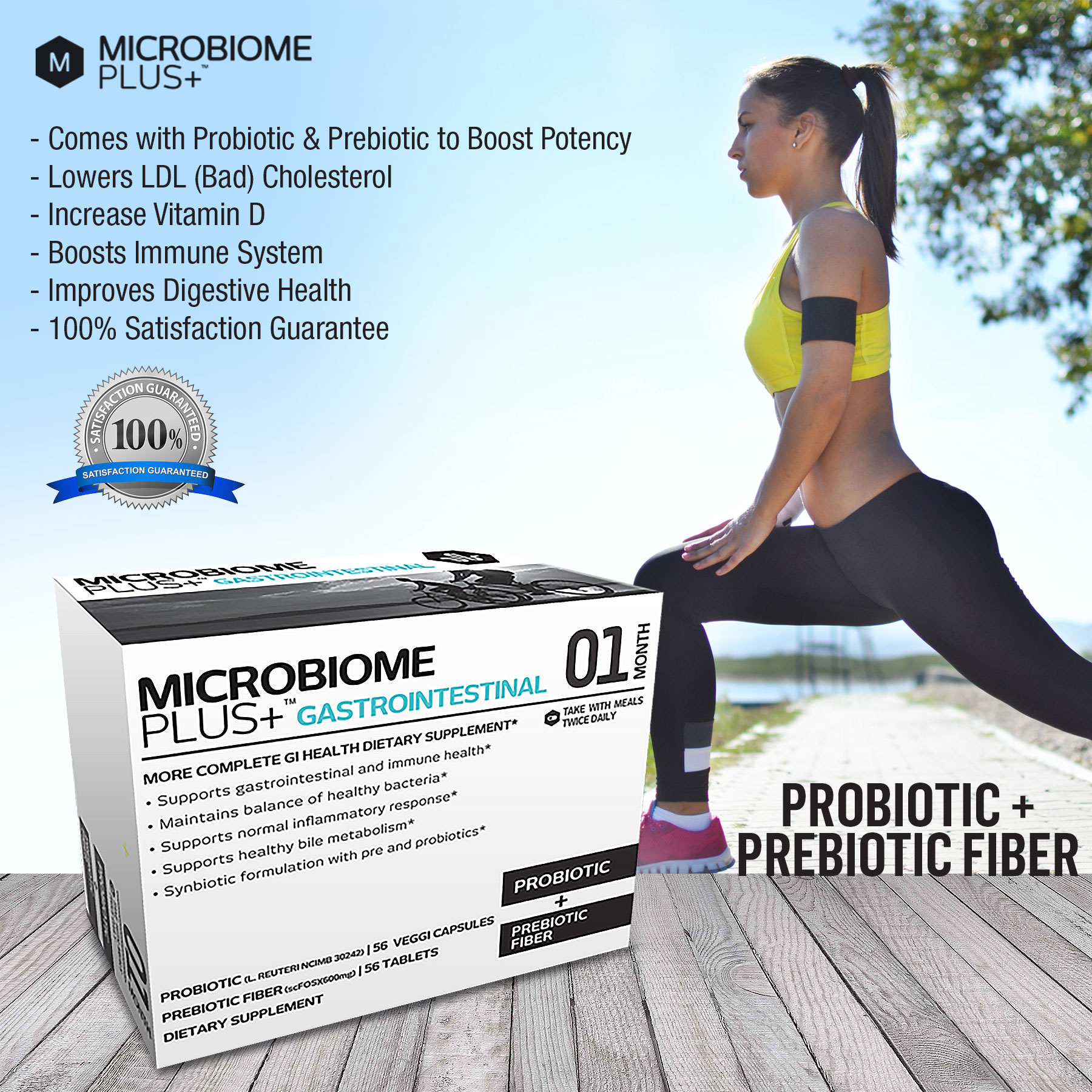 But most phosphatidylserine supplements are now made from soy or cabbage ...

Hi there Making video for your YouTube and any other social media...