The Colorado state and Tri-County health departments are investigating whether illness is linked to a June 11-13 incident at Water World, during which untreated pond water might have contaminated pools and drinking fountains or might have been used to make food, ice and drinks at the park.

With this event and the summer season upon us, the Colorado Department of Public Health and Environment reminds people to protect themselves from recreational waterborne illnesses such as cryptosporidiosis and giardiasis.

Crypto and Giardia are parasites that cause intestinal illness. Crypto easily spreads through water and is hard to kill, even in properly chlorinated pools.

“Swallowing contaminated swimming water is one of the most common ways Crypto spreads,” said Nicole Comstock, who manages the enteric disease program for the department. ”We want people to know what they can do to minimize their risk of getting sick and spreading disease.”

Crypto and Giardia are spread not only by swallowing water (from swimming) but also from eating food contaminated by feces from infected people or animals, even in tiny amounts that can’t be seen. The infections also can spread from person to person and from touching surfaces or objects contaminated with feces from an infected person and then touching your mouth without washing your hands first.
The illnesses can cause diarrhea, stomach cramps, nausea, vomiting and fever. Symptoms typically begin two days to four weeks (one week on average) after swallowing the parasite, and can come and go for a month or longer. People are contagious from the time symptoms start until at least two weeks after the symptoms go away. The only way to diagnose these illnesses is to be tested by a health care provider. The diseases can be serious for people with weakened immune systems. 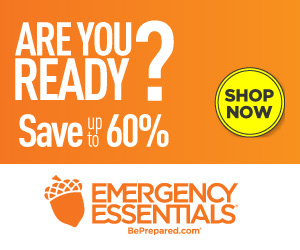