The India Ministry of Health and Family Welfare reported a one day record of COVID-19 cases Friday, recording nearly 70,000. This comes after the country tested more than 1 million people in a 24 hour period, another record.

Of the total, 697,330  are active cases, while more than 2.2 million have recovered. Nearly 56,000 COVID-19 related fatalities have been reported as of yesterday.

Maharashtra, Tamil Nadu, and Andhra Pradesh states have seen the most cases. 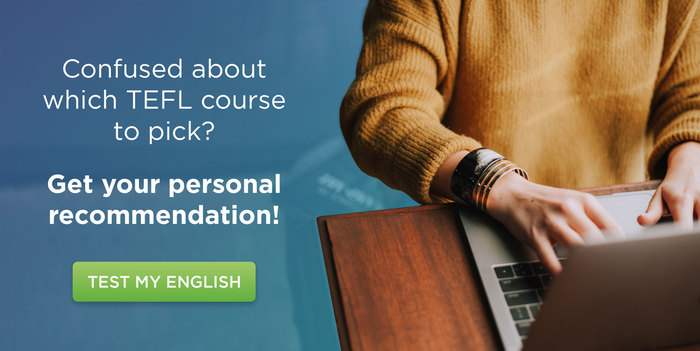