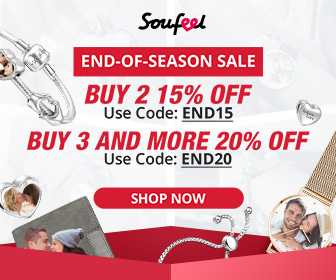 The Philippine Children’s Medical Center in Quezon City announced Thursday of the death of a Fellow due to severe dengue.

In a statement by Executive Director, Julius Lecciones, MD, “We had an upsurge of acute dengue cases since May of this year with one doctor contracting dengue.

“This month unfortunately, we had five doctors getting ill as well from from dengue including the Fellow we lost, who also had a co-morbidity due to DM. The rest had fully recovered. None received the dengue vaccine.”

According to Philippine news source, Rappler, the Fellow was identified as Dr Sherie Pera Villacorta of Baguio. She was to graduate today.

Lecciones said the hospital community has been observing protective measures for individuals, mosquito control activities on the hospital and immediate grounds and intensified the early reporting system.