Since the end of January, the State Serum Institute has investigated a disease outbreak of contagious hepatitis caused by hepatitis A virus infections, according to Fødevarestyrelsen (computer translated).

The outbreak thus includes 14 patients, seven women and seven men aged 17-79 years. Patients have become ill from December 2017 onwards. Patients are resident throughout the country and 13 have been hospitalized.

Virus from seven of the patients has been type-approved for type 3A, and for the time being, genetic studies have shown that four of these are identical, which supports the suspicion of a common source of infection. It is still expected that more patients will come, as about four weeks from eating the contaminated dates until you get sick with hepatitis A.

To investigate the source of infection for the outbreak, the State Serum Institute has conducted extensive interviews with the patients and made a so-called case-control study.

During the initial interviews, dates, as several of the patients indicated to have eaten, were suspected.

The dates are described by most patients as ones purchased in Rema1000. The dates were recalled on Feb. 6. 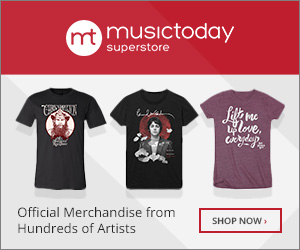