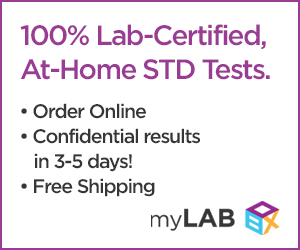 The rate of gonorrhea infections grew most sharply, up 150 percent in 2018 from four years earlier to an estimated 2,703 Denver cases, according to preliminary data.  Increases in gonorrhea cases have been seen in both men and women with increases seen highest in Latinos.

Concerning syphilis, cases have climbed 75 percent in the last four years to 405 new cases in 2018, according to preliminary estimates. Communities of color, such as Latino and African American, have seen a more than two-fold increase in syphilis diagnoses.

Decreasing condom use and other factors are linked to the increases in these STDs.

Health officials encourage people to get tested and treated. if applicable. It is easy to detect and easy to treat and testing at the STD Clinic is free or low-cost and 100 percent confidential.