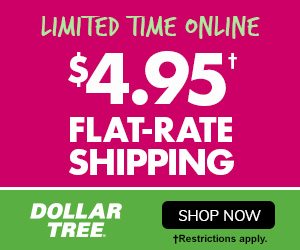 Health officials in the Democratic Republic of the Congo (DRC) have reported (computer translated) 29 new Ebola Virus Disease (EVD) cases in the past two days, the largest 2-day spike since the outbreak began, bringing the total cases to 1,059.

The death toll in this second largest Ebola outbreak has reached 660.

The DRC Ministry of Health says mobility is the main cause of reactivation of the epidemic in areas of health where the transmission of the virus had already been stopped like Beni and Oicha.

Due to a relatively well developed road network, the population of North Kivu is very mobile and travels frequently from one health zone to another.

Hello all my viewer I was diagnosed of Lyme...