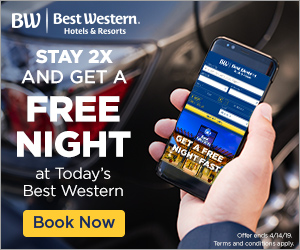 An E coli O103 outbreak among Kentucky kids has been linked to “extensive exposure to fast food.”

The Kentucky Department of Public Health issued a public health alert after identifying a sudden increase in E coli O103 food poisoning cases.  19 confirmed E coli O103 cases have been reported between March 5th and March 25th. Most of the cases are from central Kentucky.

The health department has not named any specific fast food restaurant or chain as the source of the E coli O103 outbreak.

Kentucky Department for Public Health issued an alert regarding a sudden increase in E. coli O103 cases in Kentucky. These cases, reported March 5-25, 2019, have been found in children and teenagers with an extensive exposure to fast food. The outbreak is not limited to young people. Acute diarrhea is a symptom of E. coli 0103 infection. Please seek medical attention and ask the clinician about possible e. coli infection.

While many of the patients are children or teenagers, the outbreak is not limited to young people.  The health department warns that acute diarrhea is one of the symptoms of E coli O103. Anyone who believes they may have E coli should go see their doctor.

Hi there, just turned into aware of your blog thru Google, and...

It's a shame you don't have a donate button! I'd without a...

Medication prescribing information. What side effects? ...