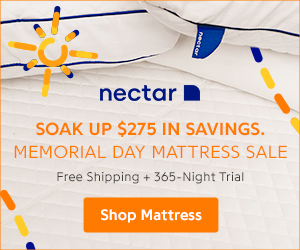 In a follow-up on the Ebola outbreak in the Democratic Republic of the Congo (DRC), since early April a total of 39 Ebola virus disease cases have been reported, including 19 deaths (case fatality rate = 49%) and three health care workers.

Two probable cases (positive on rapid diagnostic test) were reported on 13 May 2018. Of the 34 suspected cases, two were confirmed, 18 have been classified as probable and 12 remains suspected cases.

To date, 393 contacts have been identified and are being followed-up.

On Sunday, World Health Organization (WHO) Director-General Dr Tedros Adhanom Ghebreyesus visited the town of Bikoro in the north-west of the DRC to assess the response to the current Ebola outbreak.

Dr Tedros met with the President of DR Congo, Mr Joseph Kabila and the Minister of Health Dr Oly Ilunga Kalenga to review the steps taken so far and agree the way forward.

“I am impressed by the strong leadership the Government of DR Congo showed in the response to this outbreak from day one,” said Dr Tedros. “In Bikoro I saw first-hand the efforts the national health authorities and all our partners are investing in rapidly establishing the key elements of Ebola containment.”

WHO notes information about the extent of the outbreak is still limited and investigations are ongoing. The cases are being reported from remote locations that are difficult to access. However, the proximity of the affected area to the Congo River, which links to the Republic of the Congo and the Central African Republic, increases the risk of cases occurring in neighboring countries. Currently, WHO considers the public health risk to be high at the national level, moderate at the regional level, and low at the international level.

One thought on “Ebola death toll reaches 19, WHO Director-General visits Democratic Republic of the Congo”