Ebola outbreak: 43 additional deaths among confirmed cases over the weekend 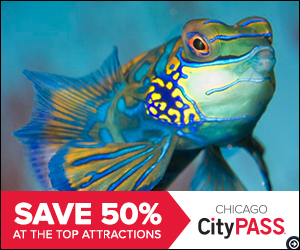 The World Health Organization (WHO) says the increasing number of new Ebola Virus Disease (EVD) cases in the Democratic Republic of the Congo is deeply concerning. Fortunately to date, geographic spread is still limited to two provinces and there is no spread to neighboring countries.

The Democratic Republic of the Congo (DRC) Ministry of Health (MOH) has reported 1466 confirmed and probable EVD cases and 957 deaths, with 891 in confirmed cases since the outbreak began last year.

WHO reports Katwa is still the main focus of the outbreak, reporting nearly half of the cases in recent weeks. 484 confirmed cases and 329 deaths have been reported from the Katwa health zone.

This outbreak remains one of the most challenging ever in terms of the situation on the ground, calling for extraordinary response measures.

One thought on “Ebola outbreak: 43 additional deaths among confirmed cases over the weekend”