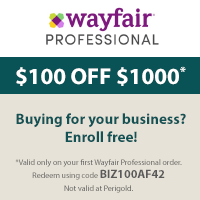 The Massachusetts Department of Public Health (DPH) reported today on the 12th confirmed human Eastern Equine Encephalitis (EEE) virus infection in a woman in her 70s from Hampden County. Health officials also corrected the death toll. Based on an incorrect report filed by a hospital, DPH has been notified that the fourth death was improperly reported and the official death count remains at three people as of today.

“Although mosquito populations are declining, the weather is keeping them active,” said State Epidemiologist Dr. Catherine Brown. “We continue to emphasize the need for people to protect themselves from mosquito bites.”