El Paso, TX health officials have reported an additional confirmed measles case, about a week after two cases were confirmed for the first time in 25 years.

The most recent case is in a male toddler. It is not believed this second toddler exposed the general public to the disease, however, those who are concerned that they are showing signs and symptoms should visit their medical care provider, or those who would like more information may call 2-1-1 to receive further instructions.

“Because El Paso’s immunization rates are so high, we don’t expect to see a huge number of cases emerge,” said Robert Resendes, Public Health Director. “We know that the effectiveness of the vaccine, especially after the recommended two doses, is about 97 percent.”

Unfortunately the virus is also very contagious. Approximately 90 percent of people who are not
vaccinated, who are exposed to the virus will become infected by this respiratory disease. It spreads through coughing and sneezing and the disease usually begins with fever, cough, runny nose, and red eyes. These symptoms are followed by a rash that spreads from the head down to the hands and feet. Measles can live in an airspace where an infected person was, for up to two hours.

Nationally, 1,123 individual cases of measles have been confirmed in 28 states through July 11. This is the greatest number of cases reported in the U.S. since 1992 and since measles was declared eliminated in 2000. 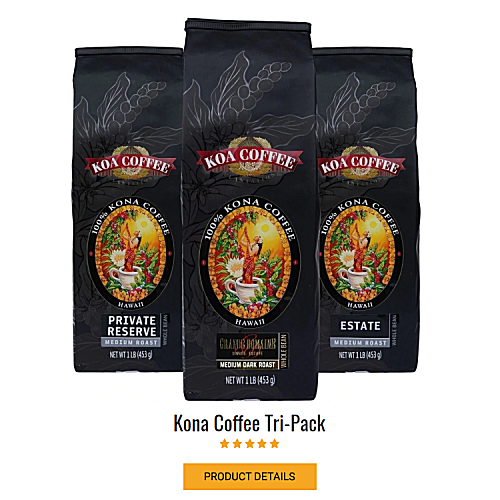