Europe: More than 500 avian influenza detections, Most in Germany 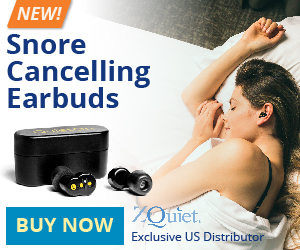 Two-thirds of the detections, or 370, were in Germany, followed by Denmark and the Netherlands.

The HA gene of the currently circulating HPAI viruses of the A(H5N8), A(H5N1) and A(H5N5) subtypes form a single genetic group within clade 2.3.4.4b, and cluster with HPAI A(H5Nx) viruses that have been detected in Iraq, Russia and Kazakhstan since May 2020. Four different genotypes, generated through multiple reassortment events with LPAI viruses circulating in wild birds in Eurasia, were identified in Europe. This high genetic variability suggests multiple virus introductions into Europe

European officials say the risk of zoonotic transmission of avian influenza viruses to the general population in Europe remains very low. The evolution of the viruses and recent reassortment events need to be closely monitored in order to assess the ongoing risk of emerging reassorted viruses being
transmitted to humans.