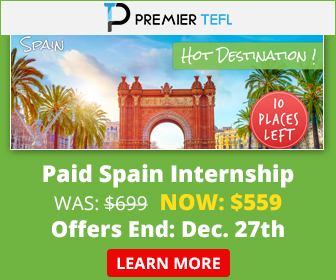 The hepatitis A outbreak among the European Union/European Economic Area (EU/EEA) countries is up to 3,813 since June 2016, according to the European Centre for Disease Prevention and Control (ECDC) Friday.

Europe has reported three outbreak strains of hepatitis A that are linked to adult men who have sex with men (MSM).

The ECDC reports outbreak-confirmed cases provide an underestimation of the true extent of the outbreak. This is because sequencing information is only available for a proportion of hepatitis A cases as sampling strategies vary widely from country to country, and they also varied during the different phases of the outbreak.

15,040 total hepatitis A cases reported by the 24 countries from January to November 2017 represent an almost four-fold increase compared to the average 4,226 cases reported for the same period between 2012 and 2015. The year 2016 was excluded from the comparison as the current outbreak was already underway at the time.

78 percent of the cases were reported in men.

The main prevention measure in this context is hepatitis A vaccination of MSM and their close contacts. Hepatitis A vaccine availability in the EU is currently limited, with some countries reporting shortages, including Austria, Czech Republic, Denmark, France,Greece, Italy, Malta, Norway, Portugal and Spain. Minor shortages have been reported in Germany.