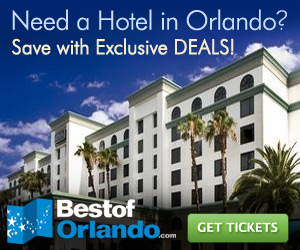 The Florida Department of Health in Volusia County (DOH- Volusia) recently reported a human Eastern Equine Encephalitis (EEE) case. Health officials note that this is the first case seen in the county in 15 years.

This is the second human EEE case (One case in Taylor County in May) reported in Florida this year.

In July, DOH-Volusia issued a mosquito borne illness advisory due to two cases of eastern equine encephalitis (EEE) that were confirmed. One case was in a horse. The other was in a donkey. Several sentinel chicken flocks and an emu also tested positive for EEE infection earlier this summer.

The risk of transmission to humans has increased. Volusia County Mosquito Control and DOH-Volusia are continuing surveillance and prevention efforts.

In 2018, in addition to the two human cases, health officials have reported positive samples in forty-seven horses, one mule, one donkey, one owl, one emu, five emu flocks, two mosquito pools, and one hundred nineteen sentinel chickens have been reported from thirty-one counties.

Symptoms of EEE disease often appear 4 to 10 days after someone is bitten by an infected mosquito.

EEE is a more serious disease than West Nile Virus (WNV) and carries a high mortality rate for those who contract the serious encephalitis form of the illness. Symptoms may include high fever, severe headache, stiff neck, and sore throat. There is no specific treatment for the disease, which can lead to seizures and coma.