Flu widespread in the US: CDC update scheduled Friday

While we all wait to hear the Centers for Disease Control and Prevention’s (CDC) update on the widespread flu activity in the United States Friday morning, several states have made public announcements for their residents concerning their situation.

In California, health officials note that flu activity in the state is widespread and at levels usually seen at the peak of the influenza season. This prompted them to encourage the public to get vaccinated.

“With the increase in influenza impacting many communities across the entire state, it is important to get a flu shot now if you have not done so already,” said CDPH Director and State Public Health Officer Dr. Karen Smith. “Although influenza season usually peaks between December and February, flu activity can occur as late as May, which means it is not too late to get vaccinated.”

The flu pandemic clock is ticking: Are we ready?

Across the country in Delaware, the Division of Public Health (DPH) says lab-confirmed cases of influenza in Delaware have increased significantly over the last few weeks. The week ending Dec. 30, 2017, saw 142 confirmed flu cases, an increase of 48 percent over the previous week.

“With a 48 percent increase in flu cases during this past week, I urge Delawareans to take the flu seriously, and if you have not already done so, to get your flu vaccine as soon as possible,” said DPH Director Dr. Karyl Rattay. “January is not too late to get a flu shot, and in fact, as long as flu is still circulating in the community, those who have not received a shot can still get one.”

Finally in a follow-up on the situation in Arizona, The Arizona Department of Health Services released data Wednesday that shows influenza activity continues to rise statewide. There have been 11,515 cases of influenza reported this season, with 2,455 reported between December 31, 2017 and January 6, 2018. Compared to the 2016-2017 flu season, there were 1,109 total cases and 275 weekly cases reported for the same time period last year.

“As kids return to school from winter break, we expect influenza cases to significantly increase,” said Dr. Cara Christ, director of the Arizona Department of Health Services. “Parents should make sure their kids are vaccinated and keep them home from school if they have flu-like illness or symptoms. Due to the severity of this year’s influenza season, it is critical that everyone is taking precautions to prevent the spread, including getting vaccinated right away, staying home when you’re sick, washing your hands frequently, covering your nose and mouth when coughing and sneezing, and avoiding touching your face.”

Arizona hospitals statewide continue to experience long emergency room wait times due to the increased number of sick Arizonans. After consultation and request from healthcare and public health partners, ADHS is advising ill people to only seek emergency medical care if they are at high risk for serious complications or are experiencing severe symptoms. People with mild symptoms or at lower risk from complications from influenza should stay home and rest or call their healthcare provider.

“If you’re at high risk or have symptoms such as difficulty breathing, chest pain, dizziness, confusion, persistent vomiting, cannot drink fluids, or have flu-like symptoms that improve but then return with fever or worse cough, seek emergency medical care immediately,” Dr. Christ said. 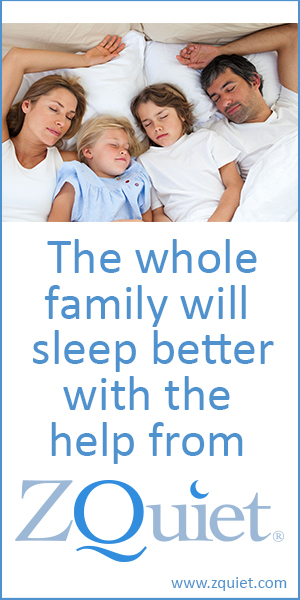 One thought on “Flu widespread in the US: CDC update scheduled Friday”