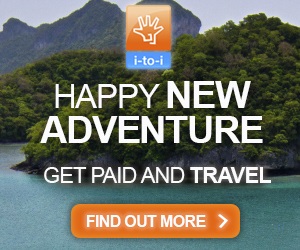 Just four months after Guinea worm disease in South Sudan was declared “transmission interrupted”, three people in the town of Rumbek have been diagnosed with the disease, the first cases in South Sudan for more than 18 months, according to a UK Telegraph report.

Until these reported cases, the last diagnosis of the disease in South Sudan had been in December 2016.

Chad and Ethiopia each reported 15 cases in 2017. Those 30 were the only cases in the world in 2017; when The Carter Center began leading the Guinea worm eradication campaign in 1986, there were an estimated 3.5 million cases annually in 21 countries on two continents.