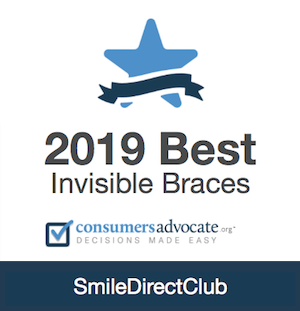 In a follow-up on the leptospirosis outbreak among Guyana Manganese Inc. (GMI) workers, local media report a second Chinese worker has died after falling sick.

Both fatalities were found to have died due to hemorrhagic pneumonia as a result of leptospirosis, according to post mortem examinations.

At least a dozen workers at the Manganese operation in Region One have fallen ill recently. The health ministry found that the affected patients had previously worked to clean a tunnel of bat droppings and other items.

Leptospirosis is a disease spread by animal urine. People get infected when they come in contact with urine of infected animals or with urine-contaminated water, soil, or food.

Symptoms include fever, headache, chills, muscle aches, vomiting, jaundice (yellow eyes and skin), red eyes, stomach pain, diarrhea, and rarely, a rash. This disease can be deadly and in the more severe cases can cause kidney or liver failure, meningitis (swelling of the tissue covering the brain), or bleeding in the lungs.

Leptospirosis can be treated with antibiotics. The US Centers for Disease Control and Prevention (CDC) says the risk of acquiring leptospirosis can be greatly reduced by not swimming or wading in water that might be contaminated with animal urine, or eliminating contact with potentially infected animals.

Protective clothing or footwear should be worn by those exposed to contaminated water or soil because of their job or recreational activities.