by News Desk
September 1, 2018
Headlines, US News
No Comments

The New Hampshire Department of Health and Human Services’ (DHHS) and the Centers for Disease Control and Prevention (CDC) have been conducting environmental testing to identify a potential source of the bacteria that causes Legionnaire’s disease. Samples collected have been sent to the CDC laboratory in Atlanta; preliminary results from lab testing are expected to be available in the next one to two weeks.

DHHS and the CDC will continue the investigation throughout the Labor Day weekend, including additional environmental testing and conducting interviews and re-interviews with the individuals who contracted the disease.

Legionnaires’ disease is a type of pneumonia caused by the Legionella bacteria. Most people exposed to Legionella will not get sick; however, it can cause severe illness and sometimes result in death. Legionnaire’s disease is acquired from breathing in small drops of water than contain the bacteria. It cannot be passed from person to person contact. It cannot be contracted by drinking or coming into physical contact with water containing the bacteria (such as while swimming).

Legionnaires’ disease symptoms are very similar to other types of pneumonia and can include cough, shortness of breath, fever, muscle aches, and headaches. Symptoms will usually begin within 2 to 10 days after exposure to the bacteria. However, people should watch for symptoms for about two weeks after exposure. People who visited the area more than two weeks ago and have not developed symptoms are not at risk for disease. If an individual visited this area and developed symptoms within 14 days of their stay, they should contact their healthcare provider and seek medical attention. 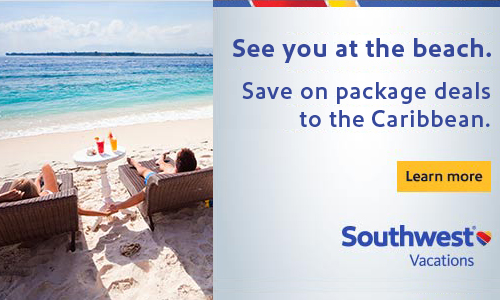