Hawaii state health officials have reported the 6th angiostrongyliasis, or rat lungworm disease case of 2019 in an adult visitor to Hawaii Island.

The total cases this year include three residents and three visitors all of which likely contracted the disease on Hawaii Island.

The sixth individual was an adult resident of the U.S. mainland and was traveling in West Hawaii when they were infected with the parasite causing rat lungworm disease. The individual became ill in early February and was hospitalized on the mainland for a short time for their symptoms. The investigation was not able to identify an exact source of infection. However, they reported eating a lot of fresh fruits and not washing them all before eating them.

“Washing fresh fruits and vegetables carefully no matter where they come from is an important step to preventing rat lungworm disease,” said Dr. Sarah Park, state epidemiologist. “Thoroughly inspecting and rinsing produce under clean, running water is the most effective way to remove pests and other contaminants.”

Rat lungworm disease, or angiostrongyliasis, is caused by Angiostrongylus cantonensis, a parasitic nematode passed by infected rats in their feces.

Earlier this week, Dr. Park and her colleagues had a study published in The American Journal of Tropical Medicine and Hygiene , which show that since rat lungworm became a reportable disease in 2007 in Hawaii, 82 confirmed cases were reported through 2017.

Eight out of 10 cases were found on the island of Hawaii, with GIS analysis identifying hot spots on the east side of the island. However, cases were identified on the other major islands as well, suggesting the risk of exposure is present statewide. 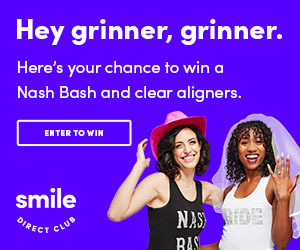