Due to the status of African penguins as endangered, a decision to treat infected birds has been taken. Treatment protocols are similar to those for flu in humans- appropriate nutrition, hydration, vitamins, and the administration of anti-inflammatory drugs or antibiotics for any secondary infections if necessary. Of the seven cases, one has survived.

Minister of Economic Opportunities, Alan Winde said “the management authorities of all major seabird colonies around the coastline are monitoring their zones closely. All necessary precautionary protocols to contain the spread of the disease have been implemented and extended surveillance and collaboration across sectors is assisting with further epidemiological evaluations.”

Affected birds show symptoms such as twitching and head tremors and may have difficulty breathing.  Terns and other flying birds can lose their ability to sustain flight.

Avian influenza is a viral respiratory disease of birds that is primarily spread through direct contact between healthy and infected birds, or via indirect contact with contaminated equipment or other materials. The virus is present in the faeces of infected birds and in discharges from their nostrils, mouth and eyes.

The H5N8 strain has not been shown to infect humans. 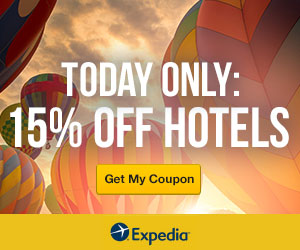