In a follow-up on the Cyclospora outbreak in Illinois, state health officials today put the case tally at 574 since mid-May.

214 Illinois cases reported eating salads from McDonald’s in the days before becoming ill.  158 Illinois cases are linked to a private event held at the Evanston Golf Club.  The Illinois Department of Public Health (IDPH) continues to investigate additional sources.

The nationwide Cyclospora outbreak linked salads sold at McDonald’s fast-food chain restaurants has now surpassed 300 cases in 15 states. However, cases reported in Connecticut, Michigan, Tennessee, and Virginia purchased salads while traveling in Illinois; the Florida case-patient purchased a salad while traveling in Kentucky.

In addition to the Illinois cases, Iowa has reported 80 cases in this outbreak, while Missouri has seen 30.

FDA has not identified which of the ingredients used in the salads is the vehicle for this outbreak; multiple components of these salads are under consideration. The investigation is ongoing and the FDA is currently reviewing distribution and supplier information.

In Texas, where there are no outbreak cases linked to McDonald’s salads, the state continues to report a rise in cases.

As of July 23, health officials have reported 122 cyclospora cases. Disease investigators are busy gathering information about the current illnesses as they attempt to determine whether there is a common source for the current outbreak. 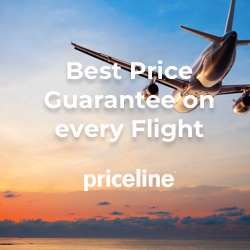