To date, The Illinois Department of Public Health (IDPH) has reports of 38 people in the Chicago area and in central Illinois who have experienced severe bleeding and reported using synthetic cannabinoids.

All cases have required hospitalization for symptoms such as coughing up blood, blood in the urine, severe bloody nose, and/or bleeding gums.  Three of these cases have tested positive for brodifacoum, a lethal anticoagulant often used as a rodenticide, or rat poison.

Synthetic cannabinoids are human-made, mind-altering chemicals that are sprayed on dried plant material.  They can be smoked or sold as liquids to be vaporized in e-cigarettes and other devices.  These chemicals are called cannabinoids because they are similar to chemicals found in the marijuana plant.  The health effects from using synthetic cannabinoids can be unpredictable, harmful, and deadly.

IDPH continues to investigate to try to identify any common products and determine where they were obtained.  Synthetic cannabinoids are found across Illinois and the U.S. in convenience stores, gas stations, drug paraphernalia shops, novelty stores, and online. 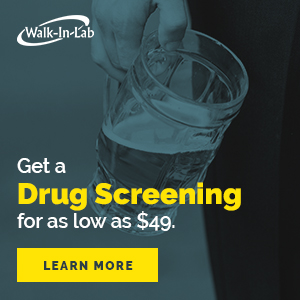