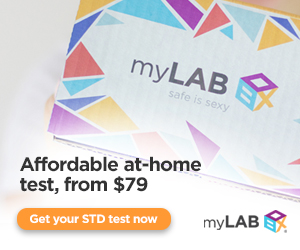 Here are the top five posts on Outbreak News Today for the week Feb. 23 through Mar. 1:

The number five post of the week was about another cruise ship outbreak, this one on the Island Princess.

4. Polio in Indonesia: 1st case in over a decade

For the first time since Feb. 2006, the archipelago of some 17,000 islands, Indonesia reported a polio case. This was the 4th most popular post of the week.

Japan is reporting a measles outbreak. With the tally well above 200 now, it is the worst outbreak in a decade in the country.

An Feb. 22 update on the measles epidemic in the Philippines was the 2nd most popular post this week. The epidemic has grown since that report (see here).

The top post of the week was on the measles epidemic in Madagascar. Since that report, the case count has topped 76K.

Measles: Global cases are surging to alarmingly high levels, ‘This is a wake up call’