Here are the top five posts on Outbreak News Today for the week of Mar. 30 through Apr. 5:

The number 4 post of the week was on the recent surge in Ebola cases in the Democratic Republic of the Congo.

The number 2 post was an update on the measles situation in California.

1.Measles cases in the US prompts AMA response

With the current measles outbreak in the United States, the American Medical Association (AMA) issued a statement on vaccines. 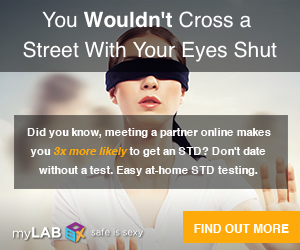