Follow
Home » Africa » Influenza A H1N1: An update on the Kumasi, Ghana outbreak

Influenza A H1N1: An update on the Kumasi, Ghana outbreak

In a follow-up on the H1N1 influenza outbreak reported in Kumasi City, Ghana, 17 additional cases have been reported, bringing the outbreak total to 94. In addition, the death toll remains at four.

Health officials say no new cases have been reported since 12 December 2017 and no new deaths have occurred since 5 December 2017.

Ninety-five percent of the reported cases are students at Kumasi Academy Senior High School, while three health staff and one member of the teaching staff have been affected.

The etiology of the cluster of acute febrile illness and the four fatal cases has been attributed to influenza A H1N1 pdm09, following positive test results by the National Influenza Centre, Noguchi Memorial Institute for Medical Research (NMIMR).

On 14 December 2017, the WHO Director General held a meeting with the Minister of Health of Ghana to discuss the ongoing outbreak of influenza A H1N1 pdm09 in the country. Following the meeting, the Director General donated 5,000 treatment courses of Tamiflu, which was scheduled to arrive in the country earlier this week. Additionally, the WHO Regional Office for Africa donated 10,000 doses of influenza vaccine.

A new concern is the fact that most of the students have dispersed to their various communities. 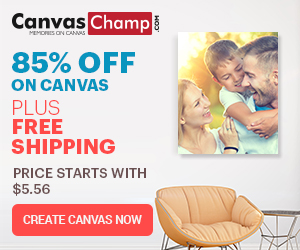 One thought on “Influenza A H1N1: An update on the Kumasi, Ghana outbreak”