Follow
Home » US News » Iowa reports more flu deaths: ‘It’s not too late yet to get a flu shot’

Iowa reports more flu deaths: ‘It’s not too late yet to get a flu shot’ 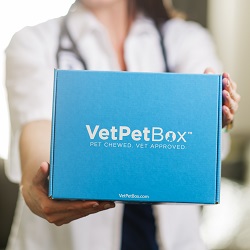 The number of influenza related fatalities in Iowa has risen to 14 since Oct. 2017, according to Iowa health officials.

On Friday, the Iowa Department of Public Health (IDPH) confirmed an additional eight flu-related deaths among older adults throughout the state.

The predominant flu strain this season is AH3N2, which typically causes serious illnesses, hospitalizations and even death, particularly for those who are very young or old and those with weakened immune systems.

“It’s not too late yet to get a flu shot,” said IDPH Medical Director and State Epidemiologist, Dr. Patricia Quinlisk. “Getting vaccinated now will still offer protection from serious disease, hospitalization and death for most of the flu season. We will very likely continue to see the flu for months.”

It’s also important to contact your health care provider as soon as possible after flu symptoms begin, especially if you are at high risk of complications and serious disease. If you start on anti-viral medications within a day or two of when your symptoms start, your risk of serious disease, hospitalization and even death can be significantly reduced.

The flu is a respiratory illness caused by viruses. It comes on suddenly and symptoms may include fever, headache, tiredness, cough, sore throat, nasal congestion and body aches. Illness typically lasts two to seven days, and often puts healthy people in bed for days. 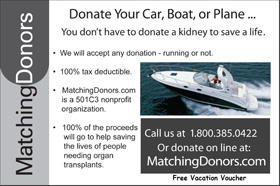