Japan reports more than 5,000 syphilis cases for 3rd year in a row

The last time Japan saw more than 6,000 syphilis cases was 48 years ago.

Through Oct. 6 this year, the Japanese National Institute of Infectious Diseases (NIID) have reported 5,111 cases, the third year in a row eclipsing the 5,000 mark.

The total include 1,310 cases reported in Tokyo and 810 cases in Osaka. 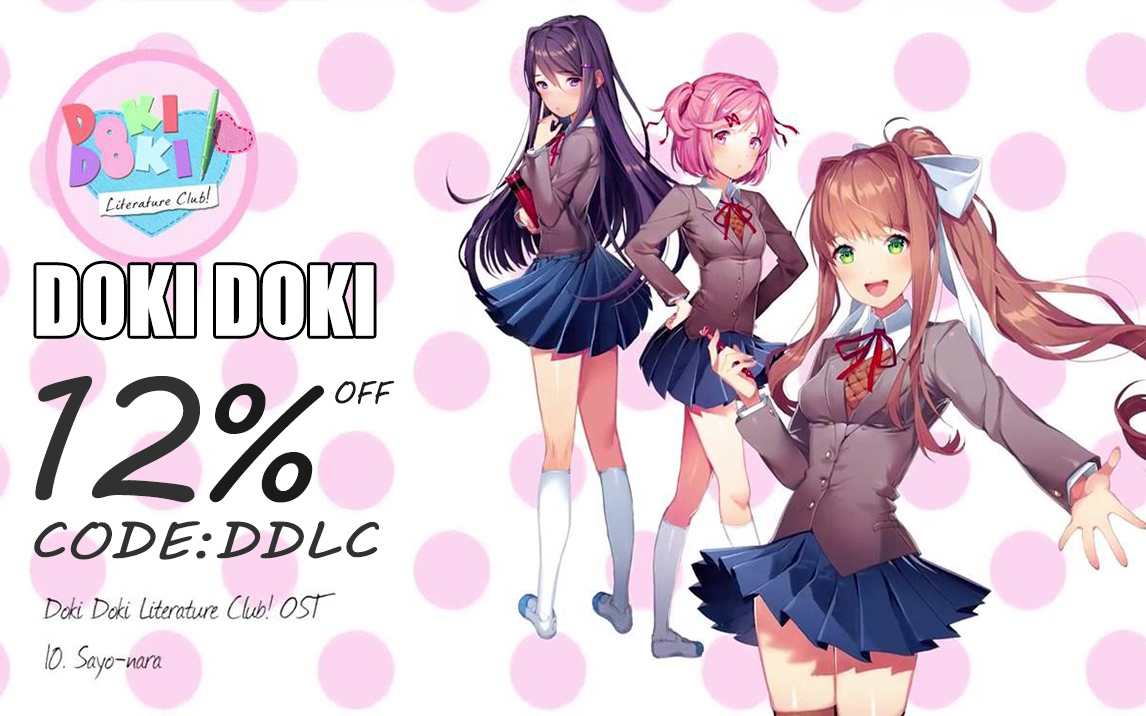 4 thoughts on “Japan reports more than 5,000 syphilis cases for 3rd year in a row”