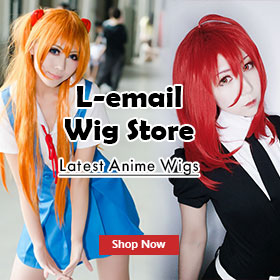 KISS announced today the postponement of their Australia and New Zealand concert dates because of the health issues of one of the founding members.

According to their website, due to a bad case of Influenza, doctors have advised Paul Stanley to rest for the next few days and not to undertake the long trip from Los Angeles to Perth.  With the expectation of Australian audiences high, KISS don’t want to not give 100% and so have made changes to the Australian and New Zealand dates.

The Perth RAC Arena concert on November 16 has been rescheduled from the beginning to the end of the Australian tour and will now take place on Tuesday December 3.

All tickets to the November 16 concert are valid for the December 3 show and no exchange is necessary. Simply present your existing ticket(s) at RAC Arena on the new date. For patrons unable to attend on December 3, a refund is available until November 25. Please contact Ticketek on 132 849.

After the Australian dates end on December 3, KISS depart immediately for a Japanese tour.  Therefore, the show originally on December 3 at Spark Arena, Auckland New Zealand cannot be rescheduled and will unfortunately be cancelled.

According to the CDC, most of the US is reporting minimal influenza activity; however, Louisiana is reporting high flu activity and nine other states are reporting low activity of the virus.

Nationally, influenza A(H3N2) and B/Victoria viruses have been reported more frequently than other influenza viruses this season; however, influenza A(H1N1)pdm09 viruses are also circulating widely. The predominant virus varies by region.

One thought on “KISS postpones Australian concert dates: Paul Stanley has the flu”