Brooke Army Medical Center (BAMC) in San Antonio, Texas has confirmed Legionnaires’ disease in at least two staff members and a third has testing pending during the past week, according to multiple media accounts.

No patients have been affected.

The Commander of Brooke Army Medical Center says 200 employees working in a building next to the military hospital at Fort Sam Houston in San Antonio were moved out of their workspace today.

“We have completed initial testing of the water systems and all of those tests have come back negative so far,” said Brigadier General Jeff Johnson. “We have no information that anybody else has been exposed or is at risk.”

Legionnaires’ disease cannot be spread from person to person. Groups at highest risk for Legionnaire’s disease include people who are middle-aged or older, especially cigarette smokers, people with chronic lung disease or weakened immune systems and people who take medicines that weaken their immune systems (immunosuppressive drugs). 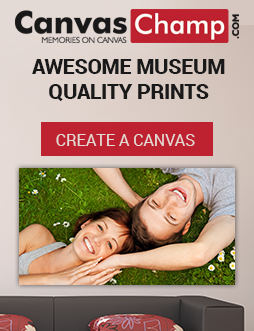