Local transmission of dengue in Taiwan rises to 48 cases

A new locally transmitted dengue fever infection has been reported in Tainan City, health officials report, bringing the total cases for the year to 48.

The latest patient is an 80-year-old man from Rongheli, Zuozhen District. He has no history of going abroad recently.

On Friday, he was sent to the hospital after a fall from a bicycle. He was found to have a decrease in platelet count and a positive dengue fever screening. He was diagnosed with Dengue fever serotype 2.

According to the investigation, the main activities of the case were home and home gardens.

So far this year, of the 48 confirmed locally transmitted cases, 39 are reported from Kaohsiung City and 9 from Tainan City.

In addition, there were 209 imported cases year-to-date, the highest for this time frame in 10 years. 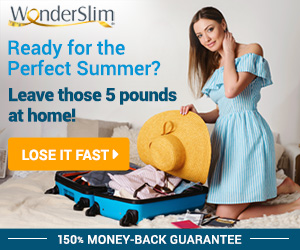 I really like your blog.. very nice colors & theme. Did you make...

However, because the tear film becomes Patient Referral extra viscous or sticky,...