Officials with Consolidated Waterworks in Terrebonne Parish say that the brain-eating amoeba, Naegleria fowleri, has been detected in the Pointe-aux-Chenes area.

The sample point that tested positive is at the very end of the distribution in Pointe-aux-Chenes, ACR #160 4260 Highway 665.

Consolidated Waterworks reports that the amoeba was not detected on Island Road. The parasite found found during routine water testing performed by a independent Florida lab.

After consultation with Louisiana Department of Health engineers, Consolidated Waterworks  changed the disinfection procedure from chloramine to free chlorine. 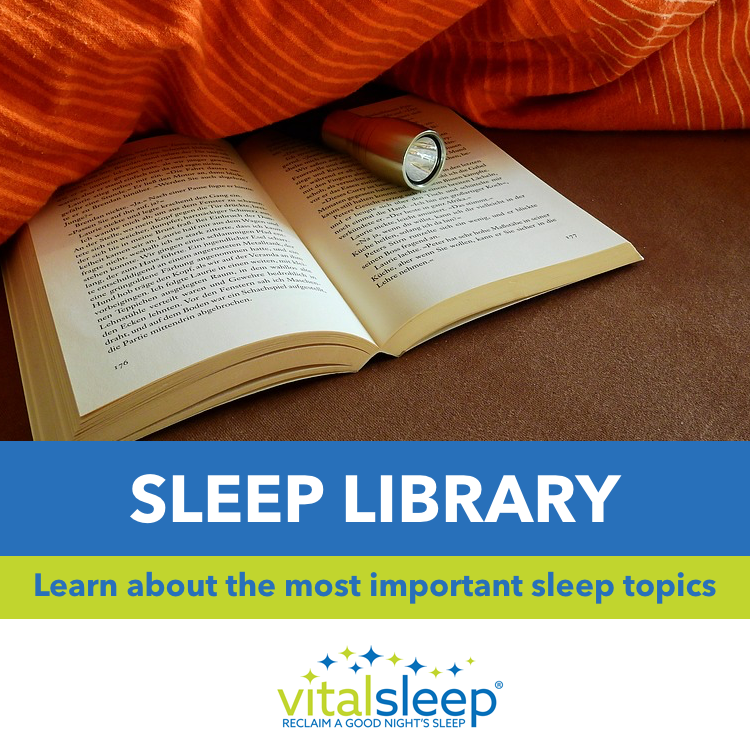